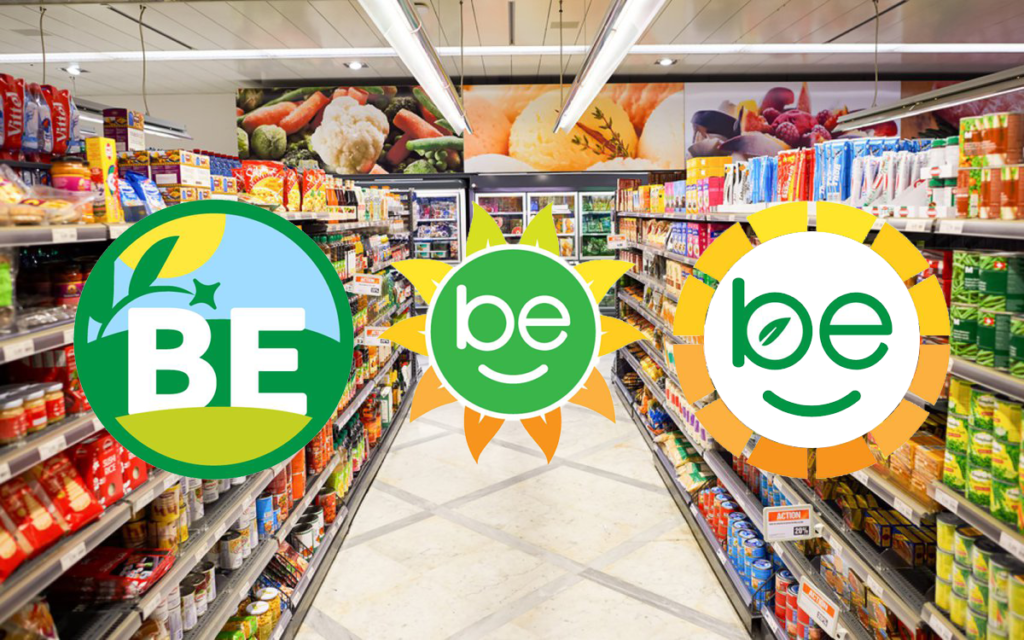 The GMO-labeling battle continues. This time, the USDA has revealed new prototypes for the GMO label after a bill was passed in 2016 that will require labels on foods that contain GMO ingredients. However, the prototypes are leaving people confused. They’re brightly colored, with greens and blues and yellows, and contain the letters “B.E.”, which stand for bio-engineered—a term critics say is unfamiliar to the U.S. consumer, compared to more commonly used phrases like genetically engineered or GMO.

While the USDA stated that they will not comment on the labels until they are finalized, most people are finding these initial prototypes to be unclear and misleading…and we agree! In the meantime, be sure to check for labels that clearly read “Non-GMO”, look for the orange, Non-GMO Project butterfly and official organic labels on your food products. You can always shop right here at Nature’s Corner to avoid buying GMO products, produce and more! 🙂