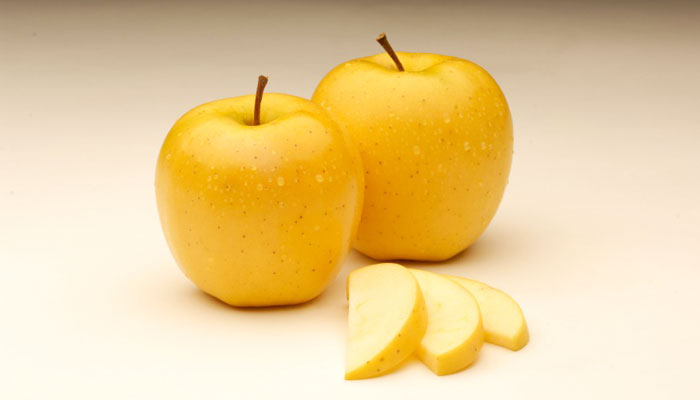 Here at The Corner, we know the importance of staying updated on GMO news. Last year, we reported that the first ever GMO apple was approved for sale in the U.S. The Golden Delicious apples, sold sliced in plastic pouches, have been genetically modified not to brown for three full weeks once sliced. They will begin hitting the shelves in the Midwest this month.

The apple slices are sold under the Arctic brand and are produced by Okanagan Specialty Fruits of Summerland, B.C., which grows the apples in British Columbia and Washington State. The apples were genetically engineered using a gene silencing technique that reduces the amount of the enzyme polyphenol oxidase (PPO) in the apples, which causes apple flesh to oxidize when exposed to air.

The company has decided not to reveal which retailers will be selling the apples, though the apple packaging will have a scannable QR code allowing consumers to identify the GMO product. This means shoppers may not even know they are buying the genetically modified apples unless they whip out their smartphone to check. Scary stuff, right? Not to worry—you can find 100% organic produce right here at The Corner. No GMO apples here…ever! 🙂