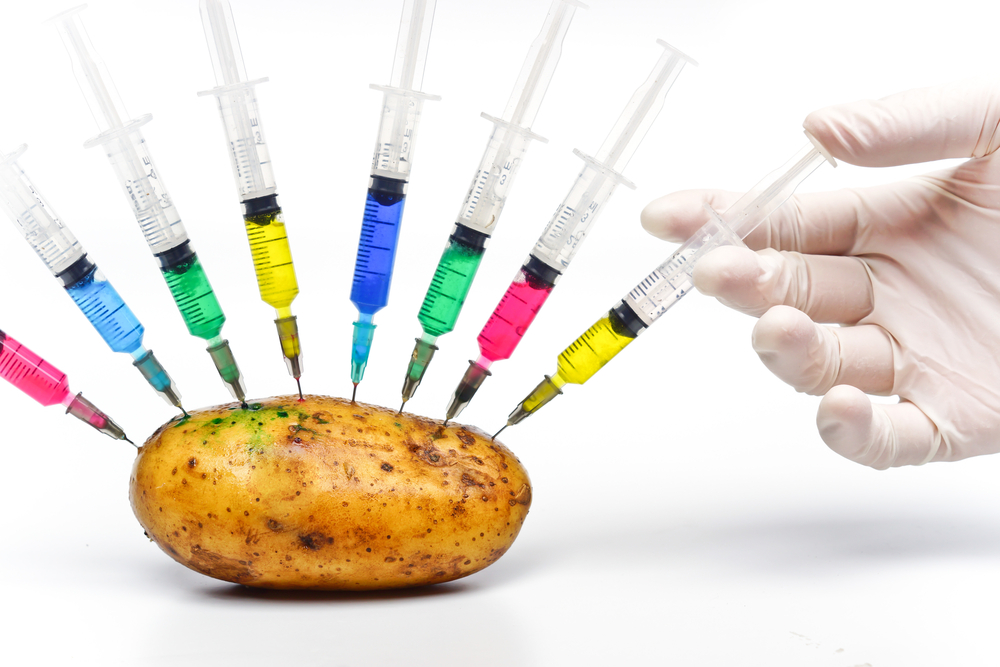 Here at The Corner, we’re all about 100% organic produce! Even though you won’t find any GMO fruits and veggies here, we believe it’s important to spread news about GMOs, like the three varieties of genetically modified potatoes that have received approval for U.S. cultivation. The GMO potatoes are produced by Minnesota-based Calyxt, which received approval of another potato in 2014 said to reduce acrylamide levels—the cancer-causing chemical in fries and chips; and J.R. Simplot, the Boise, Idaho-based company that received approval for its Innate brand of GMO Russet Burbank potatoes in 2015.

The potatoes are designed to resist bruising and browning in hopes to reduce food waste. However, the Center for Food Safety says that “unintended” consequences could occur as a result of the potatoes, with possible impacts on other plants, animals, and the humans who eat the potatoes.

Avoid GMOs and shop at your trusted grassroots grocer since 1995…Nature’s Corner! Have a great week everyone. 🙂