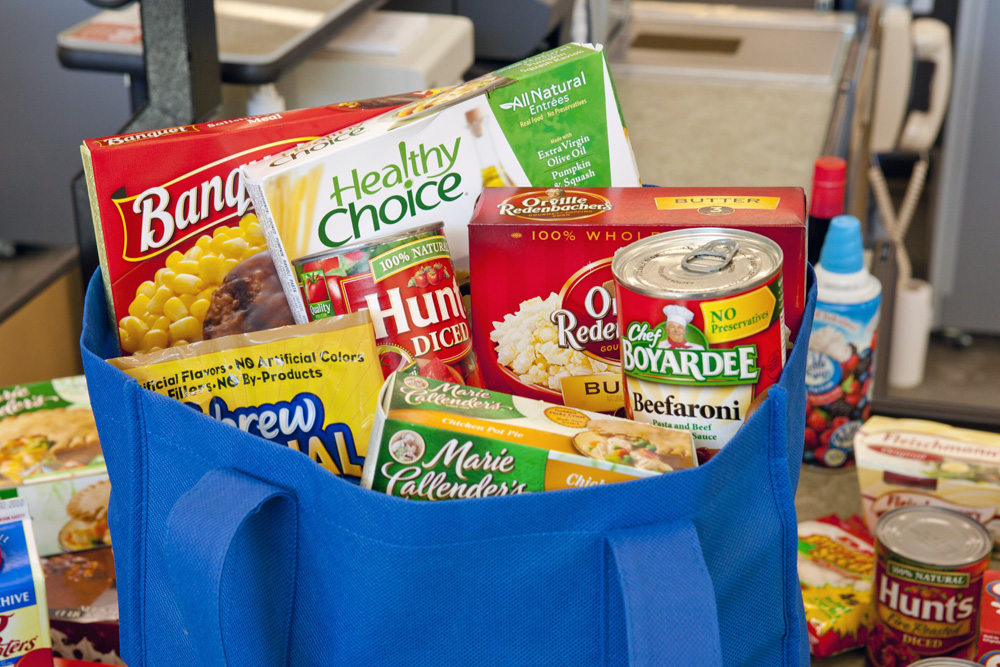 It’s been a crazy few weeks for the GMO-labeling battle. After General Mills announced recently that it would begin to label GMOs on all its U.S. products, Mars, Inc., and Kellogg’s followed suit on Monday with near-identical announcements. Now, ConAgra, with 45 food brands under its umbrella, has also said it will begin to label the presence of GMOs in all of its food brands.

Like the other three announcements in the last week, ConAgra says it’s making the switch to comply with Vermont’s GMO labeling requirements, which go into effect in July. Although the company still believes its brands with GMOs are “safe”, they do agree that consumers have a right to know what’s in their food.

“Addressing state-by-state labeling requirements adds significant complications and costs for food companies,” ConAgra said in a statement. “With a multitude of other states currently considering different GMO labeling requirements, the need for a national, uniform approach in this area is as critical as ever. That’s why we continue to urge Congress to pass a national solution as quickly as possible.”

While we’re glad these companies are taking responsibility, we still believe Non-GMO is the way to go. Come on into The Corner and explore our amazing selection of organic and Non-GMO products. 🙂
OrganicAuthority.com