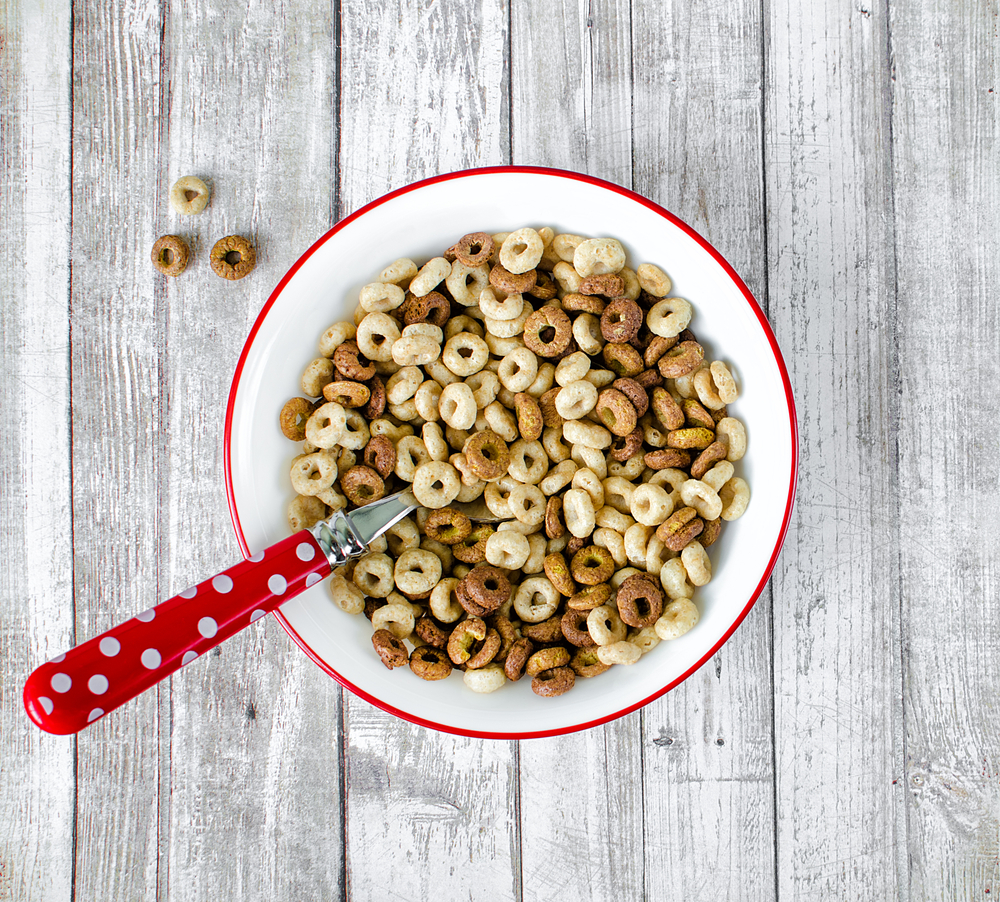 Another major food company has agreed to label GMOs. General Mills announced last Friday that it would be indicating the presence of genetically modified ingredients in its products on the packaging of all General Mills brands containing GMOs. Campbell’s Soup Co. also announced they will label GMOs back in January.

This announcement comes on the heels of the Senate’s decision to vote down the DARK Act that would have made state GMO labeling laws impossible. With Vermont’s GMO labeling law slated to take effect in July, General Mills has decided to make the necessary changes for selling its products in this state on its nationwide packaging.

Unfortunately, despite General Mills’ decision to label GMOS, they will still use them. While labeling GMOs is a step in the right direction, stick with Non-GMO, organic products you can find right here at The Corner! 🙂