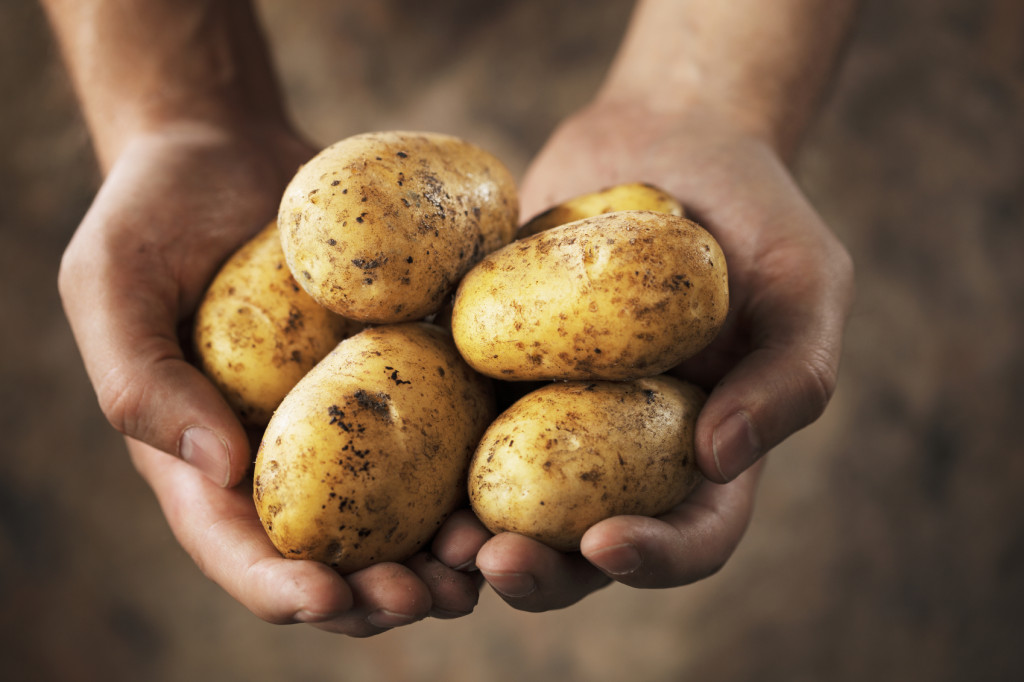 The FDA has approved a new variety of GMO potatoes, developed by Idaho-based J.R. Simplot Co. The genetically modified potato has been engineered to resist late blight, the pathogen that caused the Irish potato famine and the number one pathogen for potato farmers around the world, according to Haven Barker, vice president of plant sciences at Simplot.

Gary Hirshberg of Just Label It reacted to the announcement, stating that the approval of the potato only increased the need for labeling of GMO products in order to keep consumers informed. “With the previous approval of other GMO potatoes, the Arctic apple and AquAdvantage salmon, GMO foods are no longer relegated to the processed food shelves,” he said in a statement.

While the company claims that the new version of the GMO potato will come with several benefits, we’re not buying it. Stick with organic, Non-GMO potatoes you can find right here at Nature’s Corner and say no to GMO! 🙂