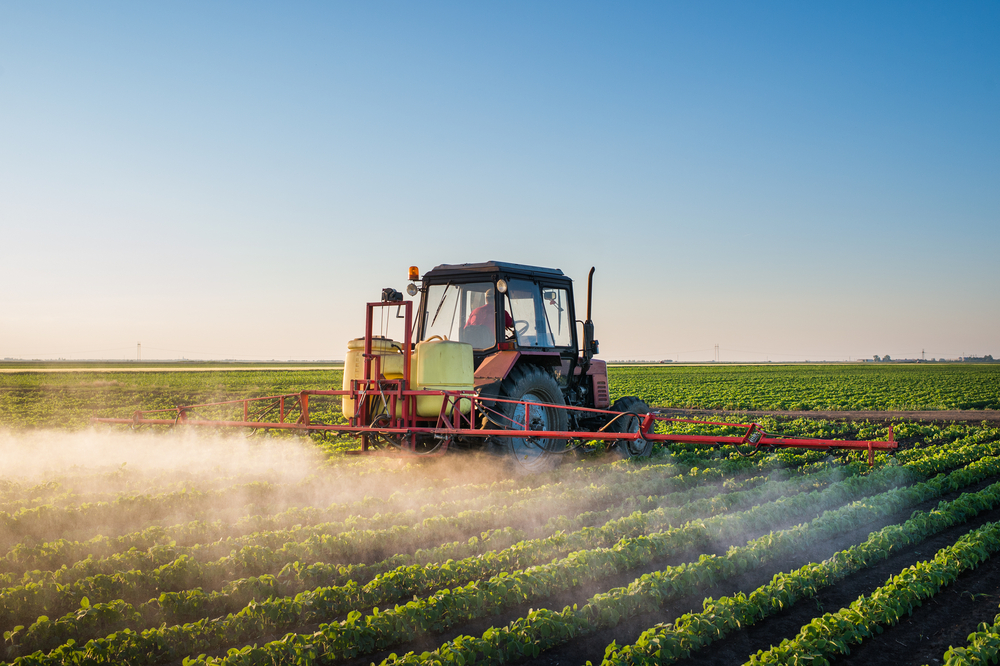 Here at the Corner, we’re super passionate about avoiding pesticides and GMOs. After the World Health Organization declared glyphosate, the active ingredient in Monsanto’s best-selling herbicide (Roundup), as a possible carcinogen last spring, the FDA now says it will step up efforts to test for excessive residues of glyphosate in food.

The move comes after numerous consumer health and environmental advocacy groups have become increasingly more vocal about concerns over the use of glyphosate since the WHO warning.

The FDA hasn’t yet released specific details about its plans to test foods, only noting that the issue is “sensitive” and that this will be the first time the agency will be actively testing foods for glyphosate levels. Scary stuff, right?

Want to learn more? Browse around our site to read all about GMOs, our huge selection of organic produce and more! 🙂