Giving Thanks for Cranberries

Giving Thanks for Cranberries 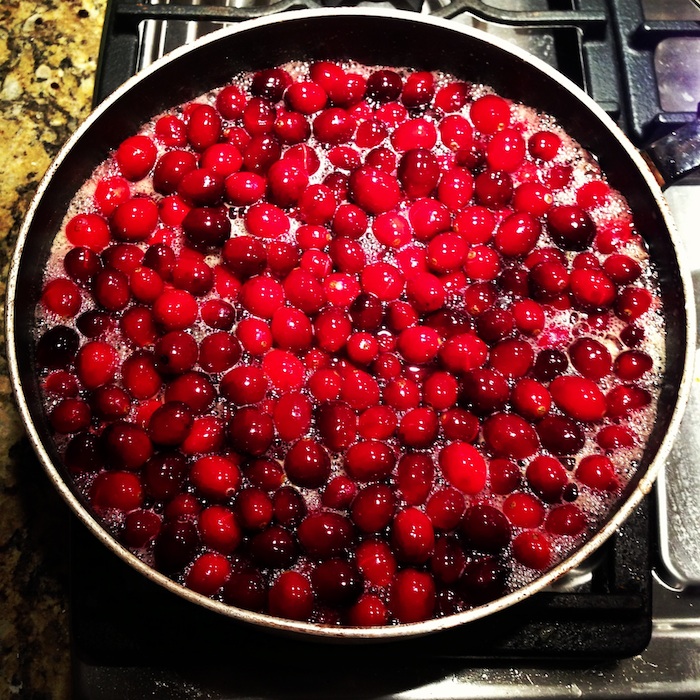 Cranberries, in one form or another, are a Thanksgiving staple. Here are some quick facts you may not have known about these tart tiny treats!

History:
According to The Cranberry Institute, the North American cranberry was used by Native Americans for food, in rituals and as medicine. The Institute states that Henry Hall, a Revolutionary war veteran, planted the first cranberry beds to be used commercially in 1816. As of 2003, the Institute reported that there were approximately 40,000 acres of cranberry farms in the United States and Canada.

Nutritional Information:
The George Mateljan Foundation reports that cranberries have high concentrations of vitamin C, dietary fiber, manganese and vitamin K. Vitamin C plays an important role in the growth and repair of tissues in your body and is one of the major vitamins that contain antioxidants, according to MedlinePlus. Fiber provides a full feeling and aids in digestion. Manganese, according to the George Mateljan Foundation, promotes bone, teeth and nerve health. Vitamin K is the vitamin that makes blood clot.

Benefits:
Cranberry juice helps to prevent urinary tract infections by preventing E. coli, the bacteria that causes UTIs, to adhere to the mucosal surface of the urinary tract walls, states the George Mateljan Foundation. This ability to prevent the adherence of E. coli is thanks to the presence of an astringent called tannin that separates cranberries from other fruits that have similar active compounds, such as apples, and is why, reports the George Mateljan Foundation, experts from the Worcester Polytechnic Institute propose that cranberries can be used as an antibiotic to cure herpes, kidney infections, oral diseases and prevent cancer. In addition, because of the high vitamin C content of cranberries, the fruit is ranked as one of the highest in antioxidant activity which protects you against common colds and the flu.